Young Koreans are beginning to do it alone when it comes to finding a partner, though matchmaking is still the most common way for boys to meet girls.

Professional matchmakers can make thousands of American dollars by introducing suitable marriage partners to each other, but partners also play a role in the process during which young Koreans meet.

In Confucius Korea, where marriage is regarded as more of a business contract than a sacred thing, the scene of the first meeting is repeated hundreds of times a day in coffee shops in the main hotels around Seoul.

The business of continuing the family lineage （血统）and keeping the blooding pure is often too important to be left to romance and chance encounters.

Often, the girl will work out a system of secret signals with her mother, from which her parents can tell if she is interested.

For example, if the girl orders a coffee it might mean that she wants her parents to leave her alone with the boy, while a milk shows that she wants them to stay.

Sometimes the matchmaking is not always so formal, with the introduction being made by friends.

But whether through friends or families, there is hardly a Korean man in the country who has not gone through this process --- sometimes six or seven times.

A. a very formal ritual（仪式）attended by boys and girls

B. introducing boys and girls to know each other for the purpose of marriage

C. producing matches to make a fire or light a cigarette

2. The fact that the first meeting is repeated again and again in coffee shops in the main hotels suggests that ______.

A. Koreans like drinking coffee in coffee shops very much

B. men and women want to meet as many times as possible

C. they are busy with communicating with different people

D. marriage is seen as a business contract instead of something sacred

3. Why does the matching still exist in Korea?

A. Because most people want to keep the bloodlines pure and chance encounters romantic.

B. Because most people try to avoid romance and keep the bloodlines pure.

C. Because most people regard marriage as continuing family lineage and romance.

D. Because most people try to break family lineage and bloodlines.

4. Which of the following is true according to the passage?

A. Almost every man or woman in Korea has to go through the matchmaking.

B. From the signal the boy’s parents know whether their son is interested in the girl or not.

D. Only a girl and a boy will appear in the first arranged meeting.

A. the practice of matchmaking in Korea

B. the importance of a business contract

C. the work of professional matchmakers

D. the first meeting between men and women

In the university Jim was a fast-tracker. He made good grades with little effort, and his classmates thought of him “most likely to succeed”. After graduation, he joined a large company and at first did well. However, he switched to several smaller companies where the same pattern developed time and again: well-liked, regarded as a fast-tracker. People wonder why he isn’t doing better.

Then there was Tom who was always regarded as “average”. However, he set his goals high, then found a way to achieve his goal. Today he owns a million-dollar company.

Researchers have found that school performance is little related to job performance. Qualities like “steady and dependable” and “practical and organized” are more important.

“You don’t need talent to succeed”, insist some experts. “All you need is a big pot of glue (胶水). You put some on your chair, you sit down, and you stick to every project until you’ve done the best you can do.” Average achievers stay glued to their chairs and postpone pleasure so they can receive future benefits. Many fast-trackers, on the other hand, expect too much too soon. When rewards don’t materialize instantly, they may become disappointed and unhappy.

A. feels happy with everything B. makes others disappointed and unhappy

7. According to the passage, which of the following is true about a fast-tracker?

A. He is very talented in his work. B. He is not likely to get rich.

C. He may not stick to his work. D. He is dependable and practical.

A. one has no pleasure until he succeeds

B. glue can help one focus on one’s work.

C. success has nothing to do with special talent

D. success is closely related to patience and steadiness

A. The magic of Glue

B. The Way to Success

D. How average Achievers Do Better than Others 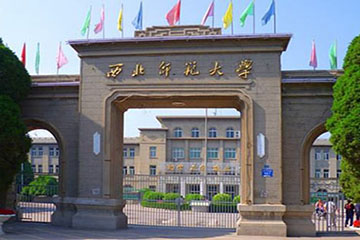 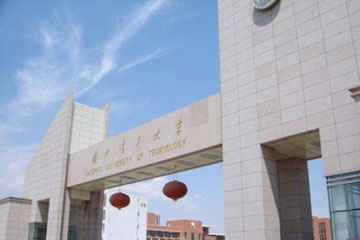 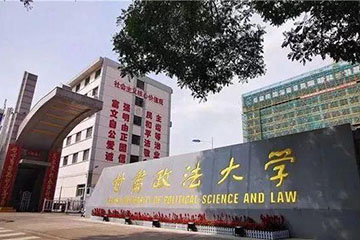 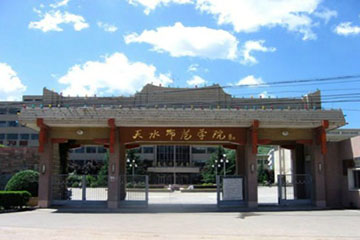